The trans girl who was here with me in 2015 had arrived shortly before that event. She was my roommate at the time. She ended up staying with me for several months. During that time, her morale and social skills skyrocketed. So did her professional skills. Confidently and with my encouragement, she left to go pursue a romance with an old flame, a lovely girl who had recently become socially available and was having a hard time. As interim endings go, it was a very happy ending.

I choose to host my own event in this small community east of Reno rather than attend the main Reno event, since last when I attended that, the structure of the event tended to focus on intense shock value, detailing the names and causes of death of trans people (mostly, girls like me) who were killed in the last 12 months. The causes of death might well  make a seasoned coroner wince. Trans girls who are killed are often bludgeoned, set on fire, disfigured etc.  The starkness of the specifics bring the “hate” in the phrase “hate crime” into sharp focus.

Nevertheless, much of the violence occurs far away, such as in Brazil (ask me why there especially, if you like). That’s a problem but it’s one that I can influence only very marginally from where I sit.  Events near me, I’m much more able to influence.  In and around Reno, Nevada, a trans girl is much more likely to die from a suicide than from violence. So, as to myself and trans girls (and for that matter, all girls and guys whom I wish well and support) I start with that.

The death I’m most enthused to delay is my own, so with that in mind … I’m surrounded by intense relationships with a few wonderful girls who like me personally, and the general opinion seems to be that a trans girl is not a step down in the process of evolution, but she might be a step up.

When I disagree, I hear some compelling arguments that give me cause for reflection. One of these girls happens to be 2,000 miles away tonight, the other is working but offered to come and comfort me after work, and the third one lives in another city 400 miles away, otherwise they’d probably each be here right now. Their physical absence isn’t a problem . Even long-distance, I feel their caring support, and I value it deeply.

A step further away from the inner circle of intense and close relationships are my many wonderfully supportive friends and family. I feel cherished as such too, and it’s a wonderful feeling.

It’s so nice that I can feel so well-appreciated whereas many other trans girls are choosing to end their lives in loneliness and sadness, by their own hands. By “many” I mean that trans girls have an astronomically high suicide rate compared to that of the average population. Last I heard, the numbers are so stark that you could reduce the rate by 99% and it would still be the highest suicide rate of any demographic in the US.

Why? This next section tries to explain it.

Whoever decides the gender of a baby for purposes of the legal paperwork, does so based on the most visible organs, not the baby’s internal brain structure. Unsurprisingly, a baby with female brain structure and male parts “down there” begins life with a male legal status, a male name and the expectation that culturally the path forward will involve male behavior.  From the color of the baby’s clothing to toys and games, the gender role is typically reinforced.

If a transsexual baby grows up to be an infant, child, teenager and adult, then the person least sure of the assigned gender is the person himself or herself. If the person is a trans girl, she’s generally told she’s a boy and to behave accordingly, even though she feels fundamentally unlike the boys she observes around her. She realizes more and more that she has female mental traits. To the extent she shows these openly, the reactions of those around her depend on the culture.

In typical conservative American culture, the odds are that she’ll be pressured, ridiculed, threatened, beat up … all of which would be done with a presumption of the moral high ground belonging to the aggressor, with the premise being that any psychological discomfort that the aggressor experiences by observing the trans girl behaving like a girl … that supposedly supersedes the psychological discomfort of the trans girl being prohibited from living openly as the girl she is.

The typical trans girl learns quickly — not just tactically self-protective behavior but also a deep sense of shame, which explains why the suicide rate is so much, much higher in the case of trans girls. It’s been said that suicide is the most sincere form of self-criticism, and trans girls tend to be the poster girls for that.

With my writing and mentoring, I reach many trans girls. Sometimes one might pop up and say she likes something I wrote. Sometimes it’s due to an in-person friendship. Two trans girls have each told me that, were it not for my influence, they might not be around any more. That alone makes 2016 a good year for me, already, as to this subject.

Two other trans girls have made it clear that, although my influence wasn’t a life-vs.-death issue, I made a huge difference to their morale. I’m glad.

Personally, I’m thriving too. I feel healthier and better than I have … actually, ever.  I’ve come to like my own aesthetics more than I ever have.  My finances are still in the red but I’m making progress and my businesses are slowly improving. My voice sounds more to my liking, I like how I walk, my physique has become hourglassy and my hair looks good even by my own picky standards.

The “trans girl in a restroom” issue was resolved in a way that I like as to how Target and Starbucks spoke out. Some very bad things happened too — the shooting in Orlando, for example.  Also, an event in early November.

It’s been a year of intense thinking and article-writing for me, and also a year when I became a formally paid part-time professional writer.

As to the next 12 months, I plan to take good care of myself and those for whom I care. I plan to make more money than I spend, and keep paying off my financial debts — which reminds me, during the last 12 months I could cross some more financial debts off the list due to having paid them off.  Good!

Even though my life is good, today isn’t the annual “well, at least Tanya is thriving” day. It’s a somber day and my mood actually matches that. 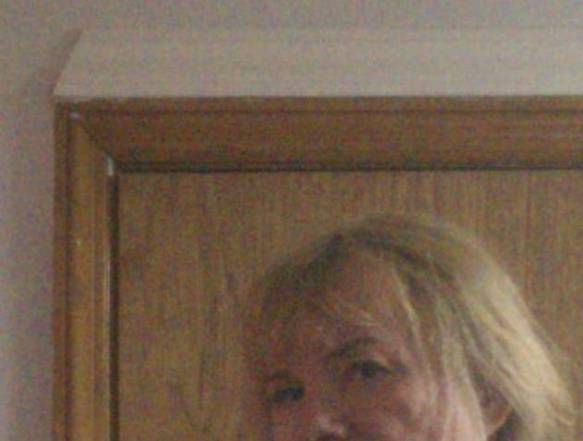 The theme picture for this year shows the items I consider central to my own emphasis on the next 12 months, as to my survival and protecting those I care about (which is by no means limited to trans girls). 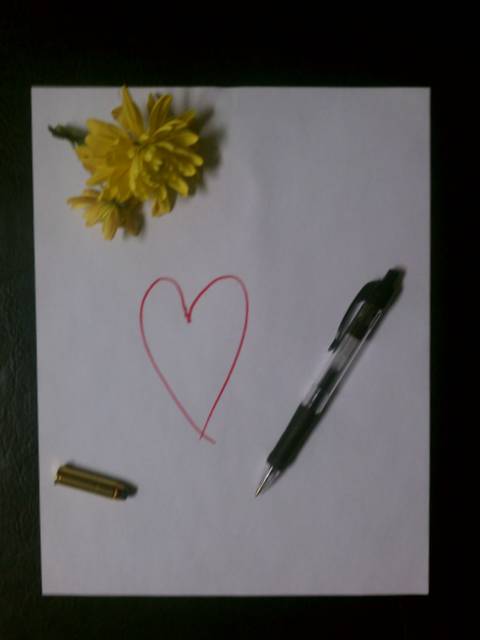 As to the symbolism:

The ultimate intent of the transgender day of remembrance events is to make them unnecessary due to the death rate of trans people becoming insignificant. I plan to keep doing my part, working towards that goal.