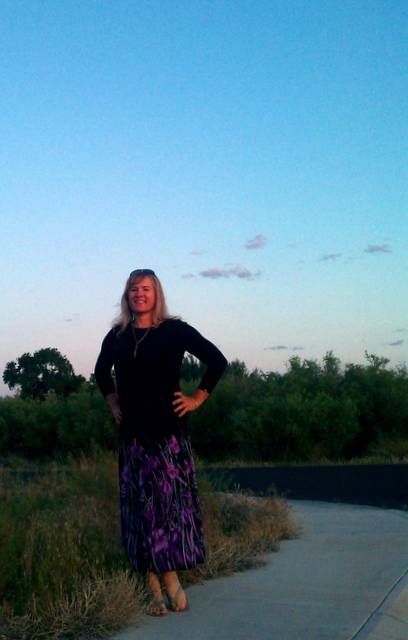 Choosing to live openly as the trans girl that I am, I’ve also transitioned from functioning in a male role in business culture to the female equivalent.

Before, during and after, I’ve heard the expression “it’s a man’s world” on the premise that guys basically control the business world and it’s for us females to get along to get ahead, or to pointedly start our own show (with limited likelihood of glowing success).

I’ve finally figured out why I disagree with that notion.

As an example, Louis Renault was a successful automobile magnate. He started humbly, personally building one car and selling it, and things gradually increased from there. In WW1 some Renault-built taxis were used to transport Allied troops to the front, and helped win the war.  In WW2 after France came under Nazi control, Louis Renault was commanded to build military vehicles for the Nazis, yet he refused to do as told, and argued them down to something less useful to them — a courageous and admirable man.

Those adjectives also describe how he made a principled stand before the war, against some communist-backed entitlement-mentality strikers.

In the chaos that followed right after WW2, those same strikers whom he’d opposed before the war managed to get him framed as a Nazi collaborator. The post-WW2 French government imprisoned him and stole his company (“nationalized it.”)  He was innocent, but he had no allies motivated or powerful enough to come to his defense. He died in prison a month or two later, due to severe neglect that caused kidney failure. This is an act of vast injustice.

Something can be learned from this. As I proceed in life, allies (male and female) make life vastly nicer and easier for me, and I reciprocate.

Though it seems so temptingly simple, choosing allies based on gender is a principle I avoid. Choosing based on an individual’s gender –on merit — has worked well for me.

That premise has served me well, even though “Have allies” needs to be well-synthesized with “Don’t burn you bridges” and “Don’t compromise on your principles.”