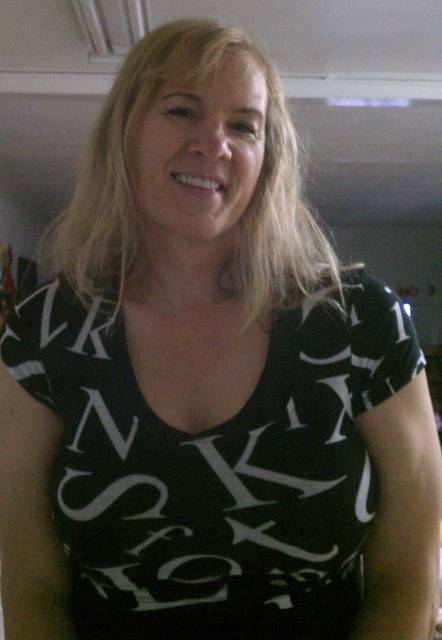 Guys tend to not get lost geographically as easily as girls do. However, if they ever do get lost, their natural preference is to tough it out, and try to personally try find it even if takes hours, even if that makes them late for whatever deadline they were trying to meet. A guy might well be frustrated and angry but he will take pride in not giving up.

By contrast, a girl will more easily get lost geographically but when she does, it’s the most natural and logical thing in the world for her to stop and ask for directions. She can’t even imagine why anyone wouldn’t.

And yes, I’m stereotyping. But it’s a stereotype that probably resonates with many.

The gender dynamic is often starkly visible when a straight couple is on their way somewhere, and the male is driving, and is geographically lost. Often the relative preferences are not appreciated, and by then the male is often frustrated, the female is frustrated, and you have some choice ingredients for an argument with the first agenda item being whether to stop and ask for directions, or not.

So, geez, as a t-girl, where do I fit in? And more importantly, why?

Much research has been done to explore the difference in brain structure between men and women, and it’s been shown for some time now that men and women think differently at least in large part due to having very different brain structures. So, a woman could never think like a guy, even if she tries really hard.

More recently, what with trans girls coming out openly as such, more scientific analysis was done, both autopsies as well as MRI-based work. The scientists concluded that trans girls have a very different brain structure from men as to the part of their brains that is (as a generalization) responsible for language and cultural skills, and a sense of self. For the most part, the brains of t-girls closely resemble those of normal (non-trans, i.e.., genetically integrated) girls.

As to the part of the brain used for math, science, engineering and so on, the t-girls’ brain structures were identical to males.

In practical terms this would mean that the typical t-girl would have a female self-identity, and would relate to culture as a female would. To classify her female would be more precise than not. Yet she might well have a slight edge over a normal female when it comes to math, science, engineering, directions and so on.

That tends to explain me well. I used to live in Los Angeles, which at the time was (and maybe still is?) the largest urban area on the planet. On my days off, as a fun puzzle and mental exercise, I would enjoy just driving, driving anywhere and everywhere in the LA basin, and then trying to figure out where I am, and how to find my way back. Very soon, you could put me anywhere in the LA basin and I’d not be lost.

New cities are a delight for the same reason. I can now find my way around many of the large cities in the US plus also Vancouver (Canada), Oxford (UK), London (UK), and Cologne (Germany). I would be fine with figuring out where I am. I’d also enjoy the puzzle but my prior knowledge would make it quite easy for me.

For example, when I was ten years old, I visited my great-uncle in Germany. Twelve years later, I found his front door again, without anyone giving me directions. I didn’t rely on maps much, either. I enjoyed figuring it out.

And yet, when I do get lost, I don’t hesitate to stop and find a safe and friendly place where I ask directions. I have yet to do that and not have it be a feel-good experience for me and the other party.

So why am I this weird combination of genders, as such?

As a child, teenager and young adult, I didn’t know any of this. I though the most likely explanation of why I feel female is “I’m crazy” and I tried hard to overcome my feelings of feeling female, through sheer willpower, and when I failed (which was often) then I tried to hide it from others’ notice.

The cultural part of growing up as a t-girl was the hardest part. Everyone told me I’m a boy. In fact, they didn’t even tell me – it was presented as self-evident. I tried SO hard to understand and fit in with guy culture, but I just couldn’t. I felt like a girl who was pretending be a guy. And cultural pressure told me that I’d better darn well keep trying.

For example, until I made peace with who and what I am, then on the rare occasions when I did get lost, even if I’d feel very tempted to ask for directions I’d tell myself “no, a guy wouldn’t do that, so don’t” and I’d try to tough it out. Eventually this became a sort of conditioned response — one that I was only too happy to unlearn as part of embracing who I am.

So now, that’s me: a girl who doesn’t easily get lost geographically and when she does, she isn’t angry, and she is fine with asking for directions.