My businesses are struggling, so I’m working until 3 a.m. most days even though my days often start at 10 a.m. or earlier. I don’t really wanna make time for putting on make-up.

Females tend to go by subtle social cues such as how I walk, and that show the brain wiring, and by that standard (that I agree with) I’m female. About 80% of the girls pick up on that.

Guys tend to go by visual cues such as the shape of the bones in my face, and by that standard, I’m male. (Not that I agree with that standard). Even so, about 10% of guys manage to figure out I’m female.

Heck, maybe I should just wear a frilly pink dress and help them with that. The thing is, I work on cars a lot, so I tend to dress in jeans, t-shirts and overalls, and it’s hard to look extra girly in those. 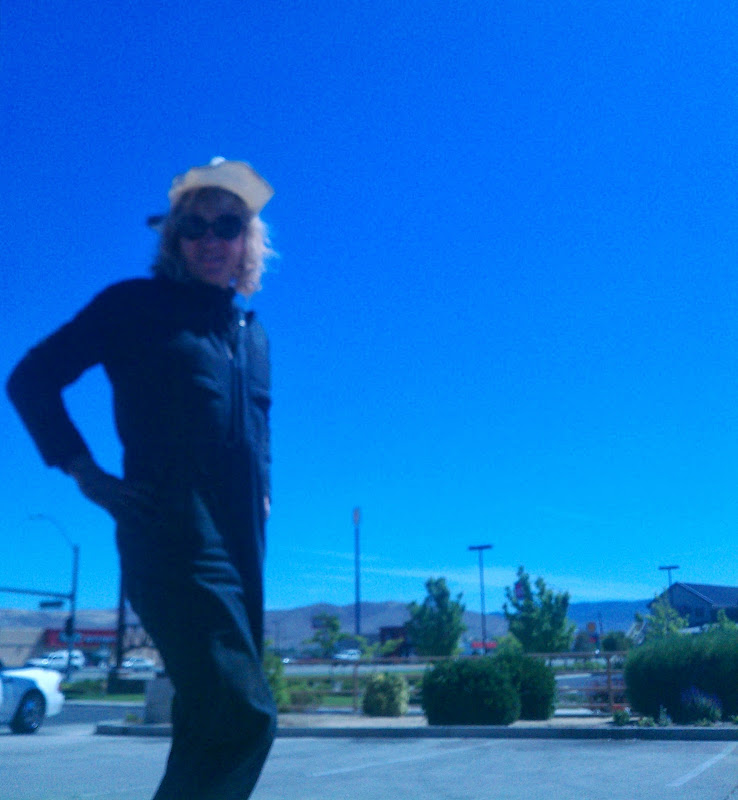 Of the remaining 90% some are hesitant. And yet, it’s enough to where even some of the on-the-fence-initially gentlemen “get it.” You’d think the used-car-parts business isn’t the pinnacle of cultural sensitivity and you’d probably be right. But, yesterday when I showed up at a used-car-parts business the guys were extra nice to me in a way nobody ever was when I looked more-male, and in a way that folks tend to act when being nice to pretty girls.

I was carrying a heavy tool box and someone went to get me a wagon, for my convenience. It was just a small gesture, but I loved it.

I could get used to this. 🙂